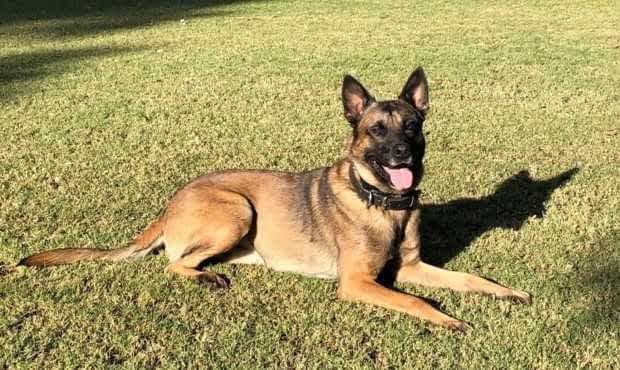 A vehicle equipped with an EcoTrack Fleet Management GPS device was involved in a car theft in which the suspect highjacked three vehicles and led the Phoenix police on a high-speed chase for several hours.  It began on April 17, 2018, Care Trans a company that provides non-emergency medical transportation, received a call from one of their drivers.  He reported that he was approached by a man wielding a gun forcing him to give up his company car.  The dispatchers immediately called police to report the theft and informed police they had GPS tracking systems on the vehicle.  They stayed on the phone with the police, giving them step by step turns on the exact location of the vehicle while the police were in pursuit. Their company car was ultimately abandoned as it ran out of gas. The suspect went on to carjack two more vehicles and continued to lead police on a high-speed chase across Phoenix.

The vehicle the suspect was driving was finally stopped when Phoenix police used stop sticks to deflate the tires. The suspect then fled into a neighborhood where his car crashed and entered a house.  Police were unsuccessful in getting the suspect to surrender, so they sent in Bane, a 2-year veteran of the police force K-9 unit. Bane found the man hiding in the attic, but he was mortally wounded by the suspect. The suspect was apprehended, lying on top of the dog, when police found him. Bane was one of 15 highly intelligent dogs serving on the force that specialize in finding criminals and stopping them in their tracks.

Care Trans, the non-emergency medical transportation company, was quite happy about being able to go pick up their company vehicle after the carjacking, as they knew exactly where the suspect had abandoned it.  They got their vehicle back intact with little damage, something they credit entirely to the GPS tracking system they installed. Care Trans utilizes the GPS system to keep an eye on their drivers, control costs such as insurance, fuel and wages, associated with their fleet vehicles.  But they were quite surprised their GPS vehicle tracking device would help police in a high-speed chase or recover their stolen company vehicle. Having the GPS device saved them thousands of dollars.

There has been an outpouring of sympathy for the loss of Bane on social media. A memorial service honoring Bane was held on April 24th and a tree was planted in his memory.