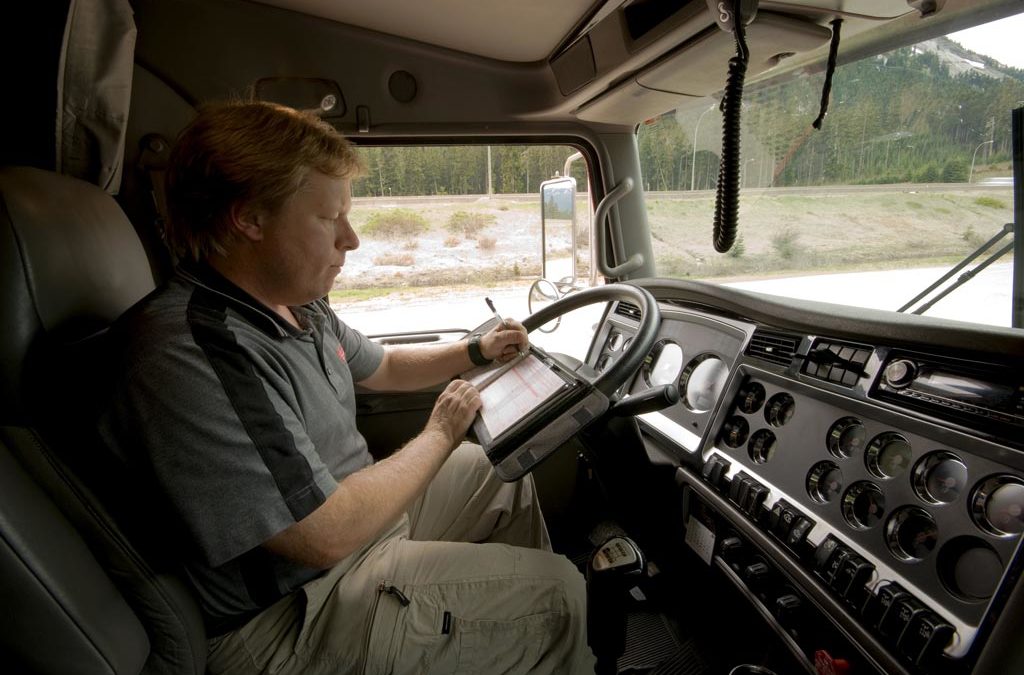 Do the drivers in your fleet let the vehicles idle for long periods of time? It is a common tendency among US truck drivers to allow their engine to idle for hours per day or per week. They think it improves the efficiency and functionality of the engine, but this is completely wrong! The reality is that modern fleet vehicles don’t have to warm-up to run properly. In this article you will learn more about idling and why you should have your team of drivers cease this archaic practice immediately.

Idling: What Is It?

From a technical point of view, idling occurs when the engine is set to drive even though the car is not moving. When the engine is running in idle mode, it produces a sharp sound that may vary per the condition of the engine. The sound of the internal combustion engine running is reassuring to drivers that the vehicle is working properly. Many truck drivers think it is good for the engine and keeps up performance in the long-run. Many put their engine in idle mode simply because their peers do it. If performed for more than 10-15 minutes, idling your engine can have serious consequences.

Why Do Drivers Idle?

Several decades ago, car manufacturers recommended warming up the engine for several minutes to ensure engine performance. Even though the fleet vehicle manufacturing process has undergone a rapid transformation, this practice has lingered on among vehicle operators. In the warmer climate, leaving the engine on also helps the A/C run cooler.

Why Is Idling Bad?

How Much Fuel Is Consumed During Idling?

An engine can consume up to 0.026 gallons every 10 minutes when idle. That is approximately 1 gallon of gas lost per hour. If fifty fleet vehicles idle for an hour a day, the annual cost of extra fuel consumption would rise to $48,125!
Many drivers believe that only 0.2-0.3 gallons of fuel per hour are lost during idle time, and that they do it for only about 10 minutes at a time. But, the engine idles for a few minutes when you start it and with every stop too. Thus, vehicles idle for longer than a driver realizes.

How Long Should Idling Occur?

30 seconds of idle time while starting the engine is enough for optimal performance. Idling occurs naturally when a vehicle suddenly stops at a traffic signal or is going through a slow-moving traffic. These situations will not damage an engine.

What You Can Do Instead

Many fleet managers are taking measures to keep track of their vehicles so they can spot “idle abuse” more and run their routes more efficiently. GPS tracking software will provide a detailed report of your vehicles’ activities by the minute. You also receive quantitative data on the engine performance, its environmental impact, and driver behavior. Allow EcoTrack Fleet Management improve your fleet efficiency with proactive tracking today!